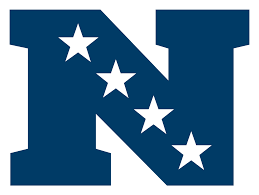 While reading this keep in mind these are projections and what if scenarios for the Niners, Vikings and NFC East teams.

Let’s look at the top 3 teams in the hunt and their next three matchups.

Vikings: The next 3 matchups are: The Jaguars, the Buccaneers and the Bears. They need to be able to go 2-1 losing only to the Buccaneers.

Bears: The next 3 matchups are: The Lions, the Texans and the Vikings. The way the Texans and Vikings are playing and how Bears have been struggling at the QB position they are likely to go 1-2. They need to go at least 2-1 to stay in the hunt.

The Cardinals have an easy schedule for the next 3 weeks and should be able to go 3-0 and be a lock. The Rams play The Cardinals, the Patriots and the Jets, the Patriots are a wildcard team that could take down the Rams but it is likely that the Rams go 2-1 in the next 3 weeks. The Rams need to go 1-2 for the Vikings or Niners to have a true shot.

What needs to happen for Niners to make it:

Niners are likely to get Jimmy Garoppolo and Pro Bowl TE George Kittle for week 15 and 16 and they need to hope everyone on the roster stays healthy. With that team they can take down the Cardinals and the Seahawks and go 2-0 from weeks 15-16. They also need the Rams to lose at least one game out of the Seahawks and the Cardinals which is likely as both are high powered teams. This would put the Rams and the Niners at 9-7 each and the Niners would go ahead and take their spot since they swept the Rams.

What needs to happen for Vikings to make it:

The Rams need to 0-2 and the Niners need to go 0-2 or 1-1 while the Vikings go 2-0 against the Saints and the Lions. They are likely to lose to the Saints however as they are the best team in the NFC currently. But if they clutch the 2-0 they can take the Rams spot in the playoffs.

How will the NFC East shape out?

*If the Cardinals lose to the Rams week 13 and week 17 they could get replaced by the Rams in the playoffs.

If any game were to be canceled and their was a week 18 added due to COVID reasons (Ravens VS Steelers for example) 8 teams from the NFC and the AFC could make it and that would mean all 4 NFC West teams have a chance which would be the first time in history. This would also give the Bears and the Falcons a shot at making an attempt.

If you want to see the AFC projections comment below!

Projections are based on Geeksports calculator. All are PPR. 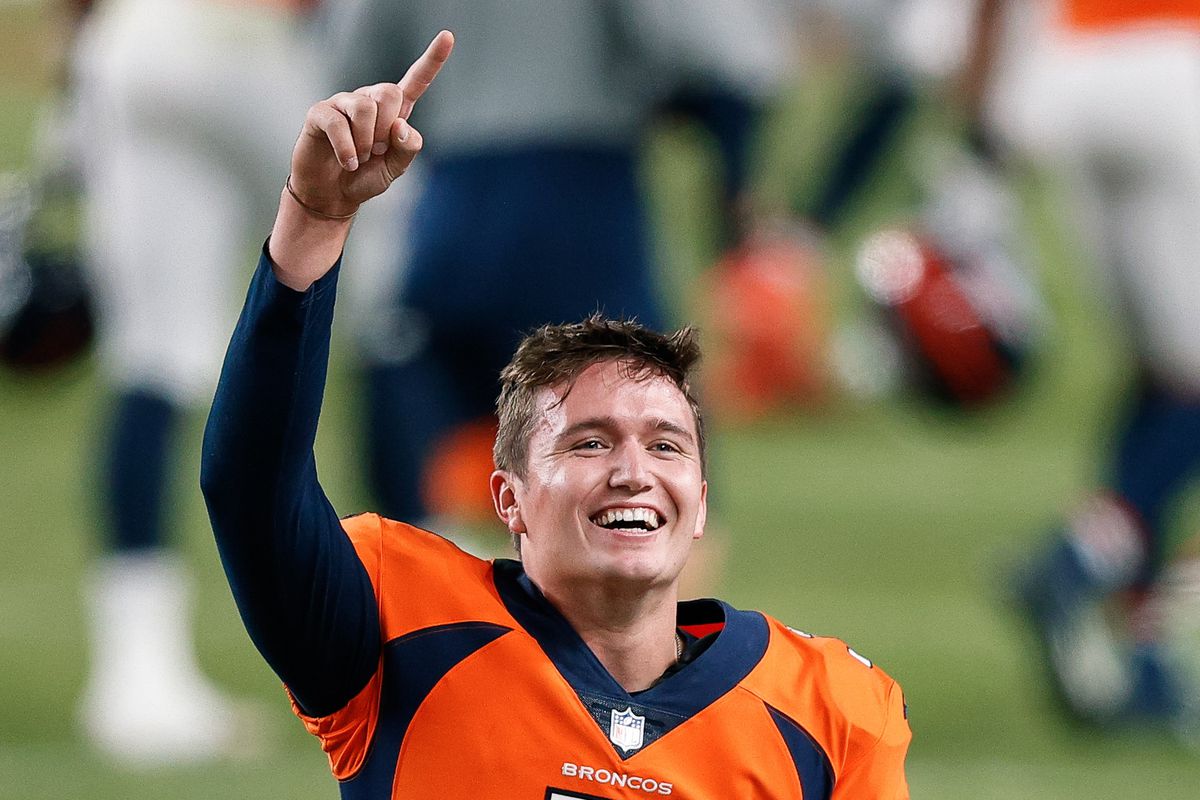 In this article, we look at the best budget options for DFS in week 8 of the 2020 season! 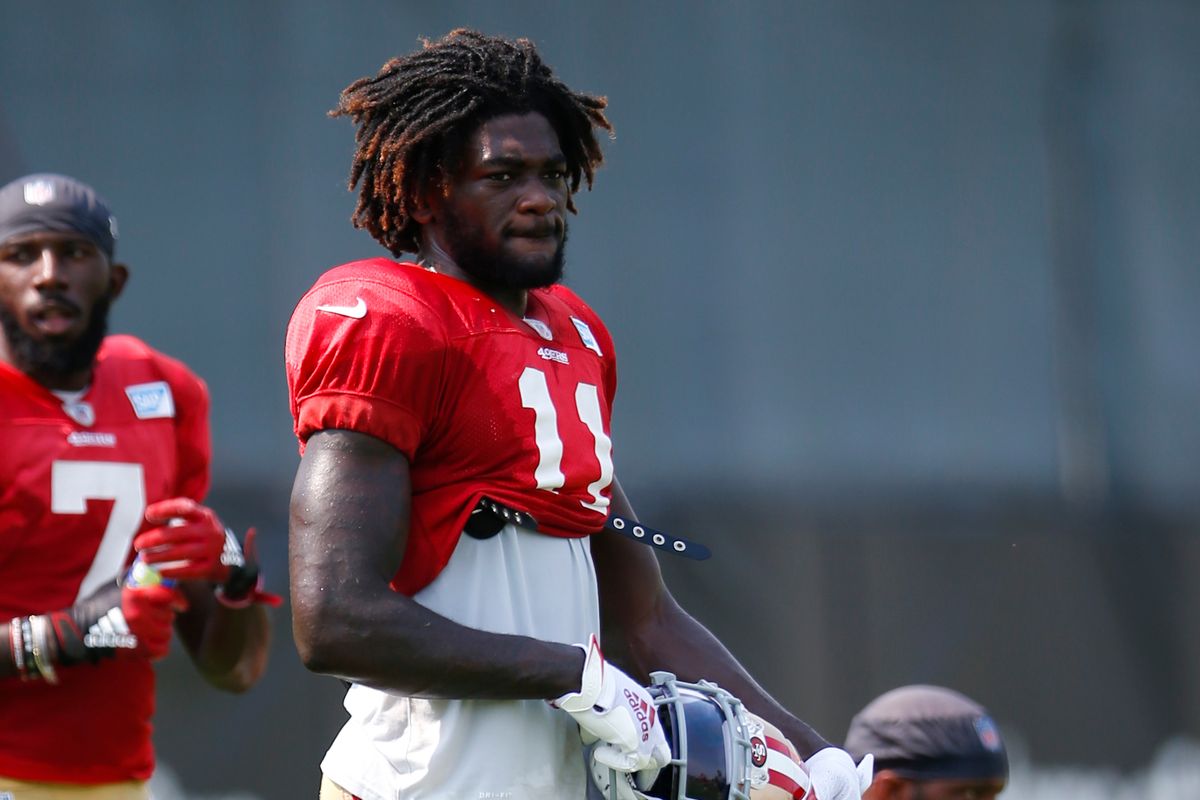 With RBs Raheem Mostert, Jeff Wilson, and Tevin Coleman all injured, I expect the 49ers to lean on Garoppolo this week. Even though WR Deebo Samuel is out, Brandon Aiyuk, Kendrick Bourne, and George Kittle should be more than enough with the creativity of Kyle Shanahan. The Seattle Seahawks are allowing 370 passing yards per game and nearly 29 points per game. In what should be a competitive divisional shootout, Garoppolo should be able to connect with his receivers in the endzone a few times. Brandon Aiyuk ($5,900) is a must-stack at the receiver position if you choose to start Jimmy G.

Given the concentration of fantasy-relevant running backs now, it’s essentially impossible to find a solid budget play. If you can afford Derrick Henry, I would 100% start him against a struggling Bengals defense. That being said, Darrell Henderson Jr ($6,100) presents an interesting option against a bottom-10 run defense in Miami. Admittedly, Henderson has had a rough go of things the past couple weeks, mainly due to a thigh injury he suffered two weeks ago. Henderson also played the 49ers and Bears, which are both top-5 run defenses. He’s still seeing double-digit carries and about 50% of the snaps, which could give him enough opportunity to score a touchdown or two against a porous run defense.

Tyler Boyd is going to be a cheap flex in most of my lineups this week. Last week, Boyd faced the worst defense against slot receivers in the league and scored nearly 30 fantasy points. This week, he faces another bottom-5 defense against the slot position and should see a healthy amount of volume in a game the Bengals are expected to lose by nearly a full touchdown. With no Joe Mixon and a possibly injured Tee Higgins, I expect the Bengals to lean on Tyler Boyd once more.

Similar to the running back position, it really is hard to find safe budget options. I would much rather go with a top-tier tight end like Travis Kelce or Darren Waller. That being said, Graham faces the New Orleans Saints this week and their 31st-ranked defense against opposing tight ends. Graham hasn’t been completely fantasy viable the past few weeks but has faced 3 top-10 tight end defenses in a row. He’s shown the potential for a big game like he did against the soft Atlanta Falcons defense a few weeks back. With Allen Robinson potentially unavailable, Nick Foles will be struggling to find open players. I think Graham becomes a safe play based purely off of volume, although he might be able to find his way to a touchdown (or maybe two). 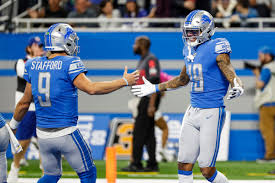 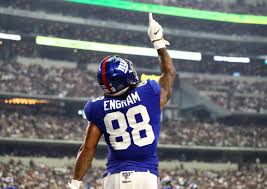 Trying a new format this week so make sure to comment below what you all think! Instead of paragraphs trying short bullet points to get to the point. Without further ado lets get into the week 6 list!

In this week’s Plug Em In/Sit Them Out, we go over the best starts/sits of week 4 to help you manage your fantasy lineups!