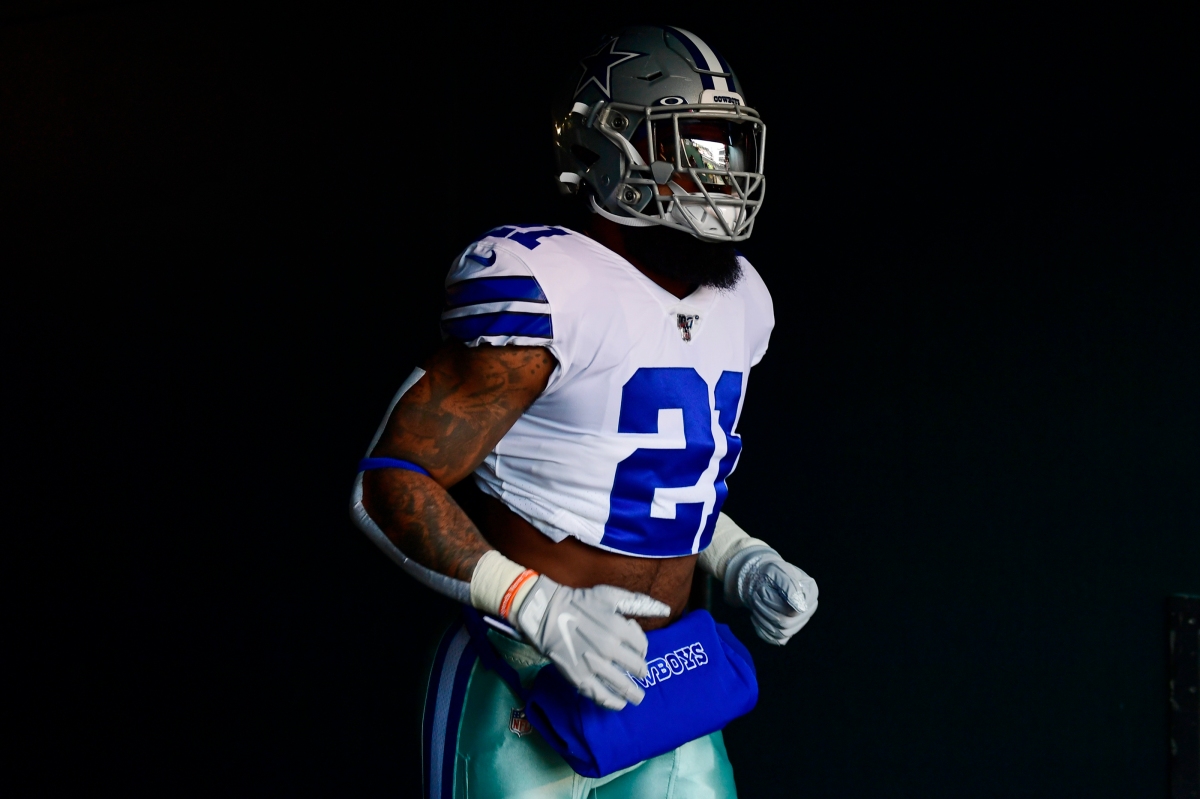 Every year there is that one defense that surprises everyone and ends up being a league winner. In 2019, that was the Patriots D/ST who averaged 11.8 Fantasy ppg. It’s unlikely that another team in 2020 will do that well because the Patriots had an absurdly easy schedule last year that helped their already-strong defense succeed. In this article our analysts will list teams that are the most likely and the teams that are least likely along with some sleeper defenses to target late in the draft.

As always if there are any questions about our decisions leave a comment!

The Bears have the easiest schedule in the NFL with Allen Robinson as their WR 1 (ADP of 3.10). The only other receiving threat for the Bears is Anthony Miller with the exit of TE Trey Burton. The QB position for the Bears is still up in the air, although it seems Mitchel Trubisky will start and Nick Foles will back him up. After ending as QB19 in 2018, Trubisky had an abysmal season and ended as QB28 in 2019. His low production only allowed Allen Robinson to produce in 2019. However, in 2020 Trubisky has the easiest schedule for a QB, has a top ten defense and more importantly is playing for his starting job. Even if Nick Foles takes over, expect Miller’s production to stay high. In 2017 during his astounding playoff run, Nick Foles had Nelson Agholor in the slot who averaged 12 yards per reception. Anthony Miller also plays slot receiver, and should be in line for a healthy amount of targets if Foles takes over. Anthony Miller has also improved dramatically since his rookie season. From 2018 to 2019 Miller’s drop percentage went from 7.4% to 3.5% and his receptions increased from 33 to 52 in 2019 even with Trubisky’s slump. We saw glimpses of what Anthony Miller could do in a few games in 2019, specifically week 12 against Detroit where he got 9 catches for 140 yards on 13 targets and week 14 against Green Bay where he got 9 catches for 118 yards on 15 targets. There was a trend, from weeks 9 through 14 (before his shoulder injury) where Anthony Miller averaged 6.6 receptions, 10.4 targets and 86.2 yards per average and got his only 2 touchdowns on the season during that stretch. If he can maintain anywhere close to this production this season, Anthony Miller could end up being the sneaky pick that might even lead you to a victory this season!

DeSean Jackson’s 2019 season was cut short due to a core muscle surgery that kept him out basically all season. In the one game that Jackson played in he got 8 catches for 154 yards and 2 touchdowns. Clearly Carson Wentz felt an instant connection with Jackson. The Eagles are desperate for a healthy wide receiver for Wentz as their 2019 receiver core was torn apart by injuries. Moreover the Eagles recently drafted rookie Jalen Raegor (GeekSports analyst Eric will talk more on Raegor), and are expecting Alshon Jeffery to return from injury. However even with two solid receivers, there will be plenty of targets to go around and Jackson will likely face cornerback 2s and 3s since Jeffery and Zach Ertz will get most of the looks by opposing defenses. The last time Jackson had a 1000 yard season was in 2016 but that was also the last time Jackson had a top tier QB in Kirk Cousins who ranked as QB6 in 2018 . From 2017- 2018 Jackson had Jameis Winston under center who clearly struggled as he was QB16 in 2017 and QB26 in 2018. Jackson was vocal about his displeasure with the Buc’s system and left for the Eagles in hopes of being more involved in the offense. 2020 might be the first time in years that Jackson will play a full season with a top tier QB and the sky’s the limit for Jackson. Jackson’s ADP of the eleventh round might be a massive steal if he can stay healthy, offering a valuable role in what should be a much improved offense.

Allen Lazard is an obvious sleeper for 2020. The Packers have one receiver in Devante Adams (who is top 5 at his position). The Packers made no effort to sign or draft receivers during the offseason and lost Geronimo Allison and Jimmy Graham. The Packers also have the second easiest schedule for receivers and quarterbacks, which should give Lazard favorable opportunities when Adams is doubled. Aaron Rodgers has proved time and time again to be a productive top tier quarterback. Rodgers averages around 4000 passing yards a season. Assuming Adams reaches ~1400 yards, that leaves about 2000-2500 yards for Aaron Jones, Marques Valdez-Scantling, Jace Sternberger and Allen Lazard. Last season, Lazard got his first start in week 6 and since then has put up 35 receptions on 52 targets for 447 yards and 3 touchdowns. Lazard had to work his way up to WR2 on the Packers after he started at the bottom of the depth chart. Matt Lefluer, Aaron Rodger and Devante Adams all mentioned Allen Lazard when asked about the receiver position for the Packers. Matt Lefluer also has said Allen Lazard is “coming into his own” and mentioned him many other times during the offseason. Also it was reported on August 25th that Lazard had a great day at camp, catching multiple passes and showing a real connection with Rodgers. At his current ADP, Lazard isn’t someone many people are looking at but could be someone who could be a weekly starter on your team!

The hype on the Dolphins has recently been skyrocketing as Tua Tagovailoa hopes to play this upcoming season. With Tua under center for the Dolphins can we finally expect a fantasy relevant Dolphins player? Preston Williams in his only 7 starts in 2019 had 60 targets for 32 receptions 428 yards and three touchdowns! These stats were also with Ryan Fitzpatrick, who will likely start in the beginning of the season. With Fitzpatrick and possibly Tua under center, Williams production could increase. While Preston Williams is coming off an ACL injury that took him out for the majority of the 2019 season, reports from the Dolphins camp say Williams looks completely healed from his November surgery. Preston is in line to be the WR2 option across from Devante Parker at the beginning of week 1. The concern with Williams is that the Dolphins have one of the toughest receiver schedules in the league. Notable cornerback matchups include Stephon Gilmore, Richard Sherman, Tre’davious White, Chris Harris Jr., and Jalen Ramsey. However, these cornerbacks are likely to shadow Devante Parker who finally broke out late in 2019. This will leave Preston Williams with easier cornerback matchups. The Dolphins have also lost WRs Allen Hurns and Albert Wilson as they have opted out due to COVID. With a weaker defense and a huge amount of missing targets, Williams could play an important role in the Dolphin’s catch-up endeavors, which will likely happen more often rather than not. Preston Williams is the least talked about second year receiver (Deebo Samuel, DK Metcalf, Hollywood Brown, AJ Brown) who might end up being the most productive from the group.