Week 2 was plagued by injuries in one of the most painful Sundays I’ve seen. I personally lost Saquon Barkley, Courtland Sutton and Sterling Shepherd this week. These injuries make this weeks waiver wire picks even more important. Here is our list of waiver wire targets for week 2: 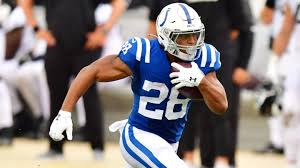